By 2023, worldwide net additions of vehicles equipped with hardware that could enable autonomous driving without human supervision will reach 745,705 units, up from 137,129 units in 2018, according to Gartner, Inc. In 2019, net additions will be 332,932 units. This growth will predominantly come from North America, Greater China and Western Europe, as countries in these regions become the first to introduce regulations around autonomous driving technology. 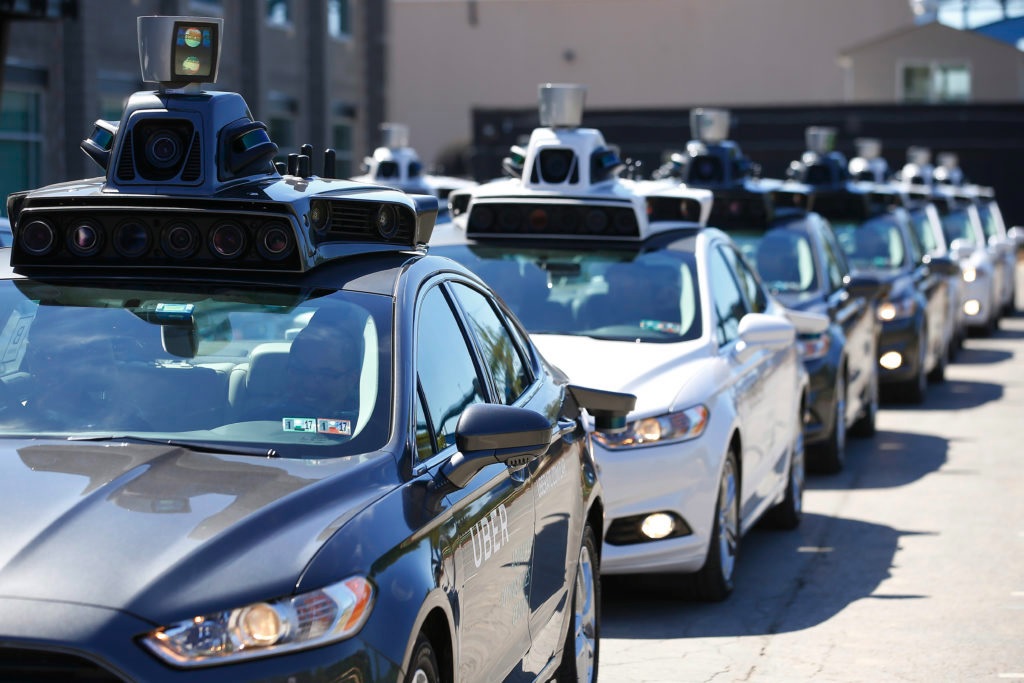 Net additions represent the annual increase in the number of vehicles equipped with hardware for autonomous driving. They do not represent sales of physical units, but rather demonstrate the net change in vehicles that are autonomous-ready.

"There are no advanced autonomous vehicles outside of the research and development stage operating on the world's roads now," said Jonathan Davenport, Principal Research Analyst at Gartner. "There are currently vehicles with limited autonomous capabilities, yet they still rely on the supervision of a human driver. However, many of these vehicles have hardware, including cameras, radar, and in some cases, lidar sensors, that could support full autonomy. With an over-the-air software update, these vehicles could begin to operate at higher levels of autonomy, which is why we classify them as ‘autonomous-ready.'"

While the growth forecast for autonomous-driving-capable vehicles is fast, net additions of autonomous commercial vehicles remain low in absolute terms when compared with equivalent consumer autonomous vehicle sales. The number of vehicles equipped with hardware that could enable autonomous driving without human supervision in the consumer segment are expected to reach 325,682 in 2020, while the commercial segment will see just 10,590 (see Table below).

Today, there are no countries with active regulations that allow production-ready autonomous vehicles to operate legally, which is a major roadblock to their development and use.

"Companies won't deploy autonomous vehicles until it is clear they can operate legally without human supervision, as the automakers are liable for the vehicle's actions during autonomous operation," said Davenport. "As we see more standardized regulations around the use of autonomous vehicles, production and deployment will rapidly increase, although it may be a number of years before that occurs."

By 2026, the cost of the sensors that are needed to deliver autonomous driving functionality will be approximately 25% lower than they will be in 2020. Even with such a decline, these sensor arrays will still have prohibitively high costs. This means that through the next decade, advanced autonomous functionality will be available only on premium vehicles and vehicles sold to mobility service fleets.

"Research and development robo-taxis with advanced self-driving capabilities cost as much as $300,000 to $400,000 each," said Davenport. "Sophisticated lidar devices, which are a type of sensor needed for these advanced autonomous vehicles, can cost upward of $75,000 per unit, which is more than double the price of your average consumer automobile. This puts higher-level autonomous vehicle technology out of reach for the mainstream market, at least for now."

"A massive amount of investment has been made into the development of autonomous vehicle perception systems, with more than 50 companies racing to develop a system that is considered safe enough for commercial use," said Davenport. Gartner predicts that it will take until 2025 before these systems demonstrate capabilities that are an order of magnitude better than human drivers.

To accelerate this innovation, technology companies are using simulation software powered by artificial intelligence to understand how vehicles would handle different situations. This enables companies to generate thousands of miles of vehicle test data in hours, which would take weeks to obtain through physical test driving.

"One of the biggest challenges ahead for the industry will be to determine when autonomous vehicles are safe enough for road use," said Michael Ramsey, Senior Director Analyst at Gartner. "It's difficult to create safety tests that capture the responses of vehicles in an exhaustive range of circumstances. It won't be enough for an autonomous vehicle to be just slightly better at driving than a human. From a psychological perspective, these vehicles will need to have substantially fewer accidents in order to be trusted."