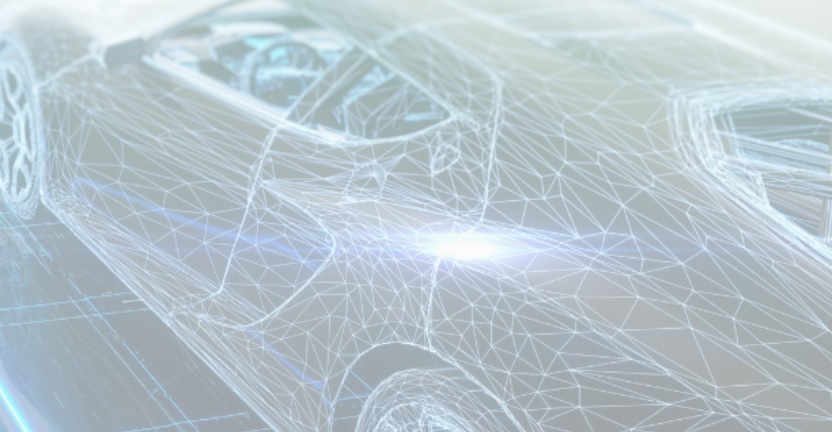 "Level 4, or completely self-driving, vehicles aren't the only goal," explains Christopher Robinson, Senior Analyst at Lux Research and lead author of the report. "Hands-free Level 2 ADAS systems will grow rapidly in popularity across all regions, and by 2039, all vehicles will feature at least this level of autonomy. Level 3 autonomous systems will be introduced in 2021 and by 2040 will make up the largest portion of revenues from autonomous vehicles.

"Although most AV developers focus on robotaxi operations, years of pilot programs are still required to validate both the business model and technology before robotaxis are adopted on a large scale," explains Robinson. "The market for personally owned vehicles is significantly larger, leading to a greater opportunity for Level 4 vehicles. Europe's autonomous vehicles will mostly be Level 2 and 3, while Asia will have more Level 4 AVs."

The autonomous vehicle landscape includes a complex web of technical, cost, and regulatory hurdles. Given the early stage of autonomous vehicle development, small changes today could accelerate or set back the industry by years down the road.

Lux's report highlights four key factors to watch over the next few years that have the potential to transform the trajectory of AV adoption.

The pace of rolling out Level 4 AVs is a fine balance between ensuring safety and being early. Future incidents could sway public perception, forcing developers to achieve an even higher standard of confidence before deploying an AV.

Emerging trends like micromobility and ride-hailing could lead to a decline in personal ownership of vehicles. Look for the areas with the highest density of people who don't require cars to commute to work to lead this trend.

There are currently no common tools used to validate whether an AV system meets any potential standards that would allow it to operate on public roads. AV developers mostly self-assess their progress, which makes it difficult for regulators to make decisions. A common tool, test, or set of metrics could help accelerate regulatory decisions.

It's difficult to forecast the rate of cost decrease for AV systems, as new types of sensors, computers, and algorithms are integrated into new systems constantly.