Drivers are wary about with ceding control to autonomous vehicle (AV) technology, but nearly 2 in 5 respondents (43% in Europe, 37% in US) express comfort with low-speed self-driving cars in ideal conditions, according to a new report by Escalent, a human behavior and analytics firm, entitled Friend, Servant or Evil Twin: Forging a Positive Driver-Car Relationship with Self-Driving Vehicles . 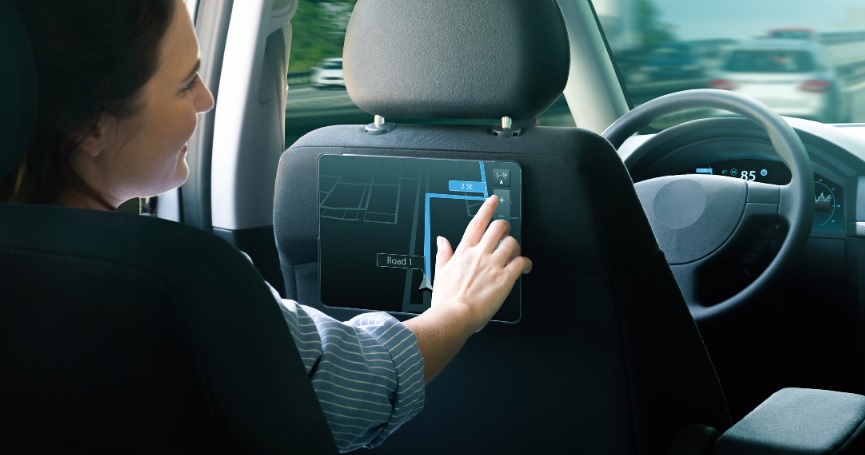 However, that comfort level drops to 20%–35% for autonomous driving at higher speeds and less-than-ideal-conditions. Like the development cycle for AV technologies, consumers are likely to exhibit incremental shifts in attitudes over time, while seeing self-driving cars on the road in daily situations playing a key role in increased trust and comfort.

The AV manufacturers' biggest challenge is understanding the expectations drivers have for daily use of AVs, and aligning marketing of such vehicles to those needs. Over half of consumers (52%) envision a service-oriented relationship with AVs, categorizing future self-driving vehicles as personal assistants or servants. Consumers over the age of 60 share an even more skeptical and less humanized view of future interactions with an AV-enabled vehicle.

By contrast, the highly tech savvy under-30 age group demonstrates a more optimistic and personalized view of its use of AVs, with responses reflecting much higher rates for friendship and guardianship.

"AV manufacturers have not yet captured the imagination of consumers to envision a future with a self-driving car that enhances the driving experience beyond the traditional, functional role of a vehicle," said Paul Hartley, Managing Director of Escalent’s technology group. "It is paramount for AV developers to engage a nuanced and iterative adoption process to build consumer trust, comfort and excitement for AV technology."

Furthermore, a significant percentage of consumers trust and look to big tech developers to win the race to develop fully autonomous vehicles. While a majority of respondents in the United States and Europe expect traditional and specialist automakers to make slow, steady strides in AV development, 27% of Americans predict hardware or software tech firms will be most successful. By comparison, 18% of Europeans surveyed see tech developers as the companies most likely to put AVs on their roads.

How the Role of the Vehicle Will Change

With consumers expressing concern about actually using self-driving cars, a question arises: "Where can the industry expect to see success in fully autonomous vehicles?"

It is interesting to note that 4 of the 5 options above involve a dedicated, professional driver, with consumers relying on other people to drive the vehicle. That makes a statement about where the comfort level is at right now.

Once again, an age gap emerges, with those younger than 30 ranking luxury cars as the top scenario for success, at 22%, while those 60 and older rate luxury cars even lower, at only 8%.

This paper references data from two Escalent studies. In one, Escalent interviewed a sample of 1,012 consumers from Germany, Spain and the UK aged 18 and up between June 25 and July 9, 2019. Respondents were recruited from the Full Circle opt-in online panel of European adults and interviewed online. The data were weighted by age, gender and census region to match the demographics of the European population. In the other, Escalent interviewed a US-based sample of 1,000 consumers aged 18 and up in May 2019. Respondents were recruited from the Dynata and Ipsos panels of US adults and interviewed online. Quotas were put in place to achieve a sample of age, gender, income and ethnicity that matches the demographics of the US population. Due to their opt-in nature, these online panels (like most others) do not yield a random probability sample of the target population. As such, it is not possible to compute a margin of error or to statistically quantify the accuracy of projections. Escalent will supply the exact wording of any survey question upon request.