The most critical driver for consumers’ adoption of autonomous vehicles, above technological advancement and adequate investment, is coherent national regulation amid consumer safety concerns, according to a new survey of automotive and technology leaders and state and federal regulators by global law firm Perkins Coie LLP and the Association for Unmanned Vehicle Systems International (AUVSI), the world’s largest nonprofit organization devoted to advancing the unmanned systems and robotics community. 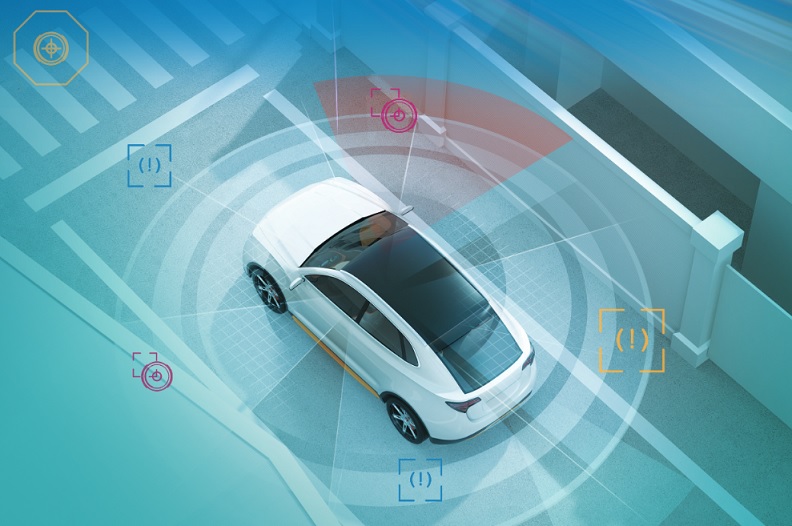 Those surveyed clearly see the potential to increase convenience and reduce traffic incidents that stem from further development of autonomous vehicle technology. And while survey respondents are focused firmly on consumers’ perceptions regarding safety, no clear majority of respondents agree on which regulatory authority should be responsible for overseeing liability issues amid the current patchwork of federal, state and local rules.

“The emergence of any new technology requires adaptation of existing regulatory regimes,” said William G. Malley, Office Managing Partner for Perkins Coie in Washington, D.C. “The same is true with automated vehicles. Regulators at every level will need to rethink and update existing requirements. In the long run, smart regulation can help to facilitate the development and deployment of this new technology by providing regulatory certainty and helping to reinforce the public’s confidence in the new technology.”

Liability concerns ranked first among the challenges that industry leaders and regulators believe could impede the driverless-car market, just slightly ahead of consumers’ safety perceptions. Respondents also see an urgent need for infrastructure, such as smart signs, traffic lights and merge lanes, to make roads shared by fully autonomous, semi-autonomous and traditional cars safe for everyone.

“You don’t see liability issues go through the courts until you have already had an accident,” said Daniel P. Ridlon, Co-Chair of Perkins Coie’s Unmanned Vehicle Systems Industry group. “Participants in our survey from across the spectrum of industry and regulatory insiders understand this, telling us in a variety of ways that safety and product liability risk are principally important and closely related. They also recognize how both issues can affect consumer sentiment, impacting the industry well beyond the immediate costs related to lawsuits.”

With the market for driverless cars projected to grow to as large as $7 trillion by 2050, respondents see multiple investment opportunities as equally attractive and urgent.

“This survey shows a young industry with tremendous potential and understandable growing pains as technology shapes the future of transportation,” said Brian Wynne, President and CEO of AUVSI. “Lawmakers, consumers and regulators alike should embrace the advantages of the future AV era as we work to resolve early-cycle challenges in the years ahead.”

■ A majority – 54 percent – of industry respondents said they would rather see regulation come from the federal level. This reflects the difficulty automakers anticipate in achieving widespread adoption of AVs without a broad and coherent regulatory framework.

■ Respondents believe the price of investment, behind safety concerns, is one of the top obstacles to the growth of the AV industry with those in technology fields considering investment costs the most worrisome obstacle.

Zero-Emission Vehicles Key to Decarbonization
April 28, 2021
All Vehicles Expected to Have Level 2 Autonomy by 2039
April 12, 2021
Consumers Concerned About Connected Vehicle Hackers
April 08, 2021
The Fleet of the Future Is Right Around the Corner
March 24, 2021
Mobility Leaders Prioritize Data Management, Protection, and Privacy
March 10, 2021