As automakers and tech companies continue to race toward an autonomous future, many consumers are still grappling with the idea of giving up full control of their vehicle. 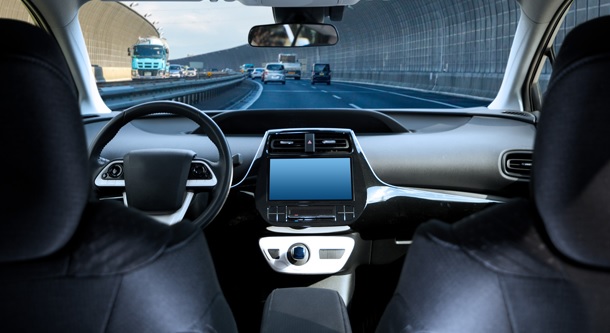 In newer cars, many drivers are already using automated technology in the form of adaptive cruise control, automatic emergency braking and lane keeping systems. While AAA's research has shown that experience with these systems can lead to increased levels of trust, that confidence can be easily shaken when systems fail to work as expected, particularly when crashes result in fatalities.

In late 2017, AAA found that consumer fears of autonomous vehicles were on the decline, with 63 percent of Americans reporting they were scared to ride in a fully self-driving car (down from 78 percent one year prior). However, following several crashes involving autonomous vehicles and driver assistance systems, new research from AAA found this number had jumped back up to 73 percent.

Although drivers may recognize the potential these vehicles have to improve mobility, they still have high expectations for safety as the technology is tested.

Surprisingly, Millennials – the generation who had been the quickest to embrace autonomous technology – were the most impacted by these events. The percentage who reported being too afraid to ride in a fully self-driving vehicle after a series of crashes was 64 percent, up from 49 percent only a few months earlier.

Testing of automated vehicle technologies in real-world settings is necessary and the likelihood to encounter challenges or experience failures will be inevitable. Those responsible for testing, however, must have safeguards in place to protect vehicle occupants and those with whom they share the road.

AAA also advocates for a common sense, common nomenclature and classification system of these technologies to prevent accidental misuse. Today's safety systems may go by a dozen different names, making it more challenging for consumers to learn if they must also decipher the equipment list and corresponding level of autonomy.

AAA is committed to conducting ongoing, unbiased research into these emerging technologies to help consumers form educated opinions about cars of the future. If self-driving cars are to become a reality, it is critical that the driving public have a clear understanding and expectation of what it will mean to ride in and share the road with these vehicles.