With the growing prevalence of electric and autonomous/connected vehicles, software is even more central to automotive development. Increasing the extent of software in vehicles, however, leads to many safety considerations during the development process, according to a new survey conducted by Perforce Software. 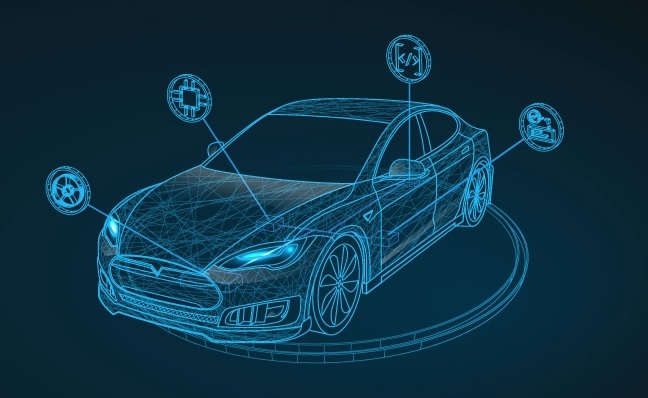 "Electric, autonomous, and connected vehicles are the future of the industry," said Stuart Foster, Product Manager for Klocwork and Helix QAC at Perforce. "With more software components being added to these vehicles, ensuring the safety and security of that software will remain a top concern for automotive teams."

For those most concerned with safety, 40% said their biggest concern is meeting customer expectations of compliance with safe coding standards, such as MISRA.

"MISRA has been a cornerstone of automotive software development for many years, but ensuring that software is compliant can be a time-consuming endeavor without the right tools, such as a static code analyzer," said Jill Britton, Director of Compliance at Perforce.

The report states: “22% of those that we surveyed cited security as their top concern in automotive software development. As more software comes onboard a vehicle, there is a greater risk that hackers could infiltrate onboard/offboard systems. In fact, the number of cyberattacks on connected automobiles have increased by 99% from 2019 to 2020.

The most common security concern is unauthorized access onboard/offboard systems (cited by 46% of those concerned with security.)

Other security concerns include:

■ Security testing takes too long and slows down development (6%)

Quality is the top concern for 21% of those surveyed.

“Customers expect their vehicle to be high quality and feature the maximum amount of functionality and connectivity,” the report states. “With the growing demand for electric and autonomous vehicles, this puts development teams under pressure to deliver innovative technology in shortened development cycles.”

“However, quality should never come at the expense of speed as the number of software-based electronic defects have been steadily rising over the past several years.”

Other quality concerns include:

Other testing concerns include:

6% of respondents are most concerned about team productivity. The top productivity concern is managing the lack of integration or alignment between disparate teams in parallel development (58%).

Other productivity concerns include: